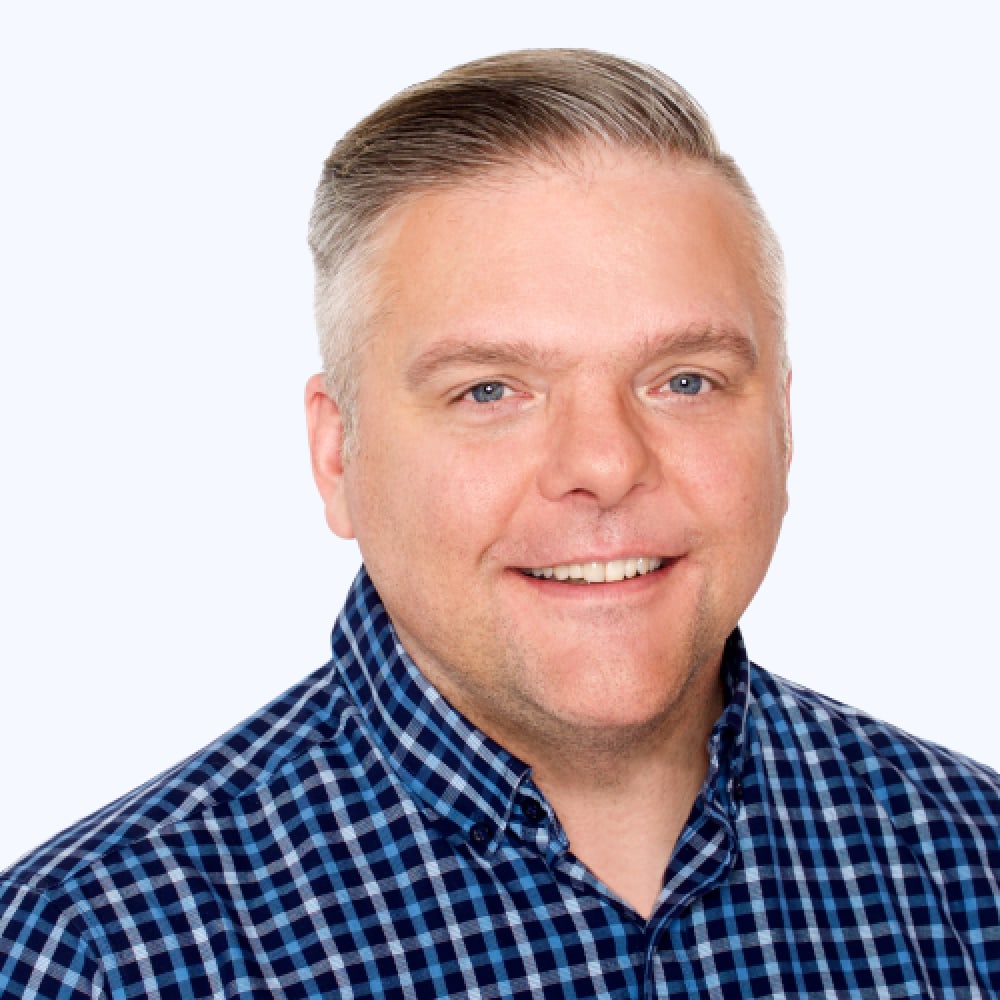 Ross has been with Tucows since the earliest days. After helping hundreds of thousands of Canadians settle on the newly discovered Internet in the 1990s at Internet Direct Canada, Ross led Tucows' launch of OpenSRS in 2000. He has managed Tucows' retail operations, including the launch of Hover which provides its clients simple, yet powerful tools for managing domain names and email services. Today he leads the teams that ensure every customer experience is a good one.

Ross is an active contributor to international and Canadian Internet policy and played a central role in the development of several key policies, including domain name portability, the evolution and the launch of new gTLDs and consumer protection and privacy. In addition to his work at Tucows, Ross served as a long-time board member of CIRA, the steward of Canada's top-level domain, and is the chair of its Board Governance Committee. Ross is also an accomplished ultra-distance cyclist who in addition to cycling across Canada for charity in 2008, holds the current world record for the fastest crossing of the province of Ontario.